If you had to make a list of some of the most powerful ecommerce opportunities available for marketers today, Shopify would undoubtedly be right at the top.

Shopify originally began life in 2006 in Ontario, Canada. What began as a modest enterprise is now home to more than 1.7 million businesses in roughly 175 countries as of May 2021. Another recent study indicated that about 1.58 million websites run on the platform as of the same period of time, and the total gross merchandise volume exceeded $61 billion for the entire calendar year of 2019.

Stephen Ezell, CEO at both MemberBox and MyGreenFills, is one example of an entrepreneur who has been incredibly successful with the Shopify platform. Over the years he's created multiple eight figure ecommerce businesses from scratch - all of which have generated tens of millions of dollars. In 2020 alone, he sold over two million products online via his branded websites. One of his companies is officially the fastest growing eco-chemical company currently operating in North America today.

He's a legitimate industry expert who knows how to build sustainable online businesses, which is why when he offers his insights into how to acquire customers more naturally and effectively, people can't help but take notice.

Stephen Ezell's own journey to Shopify success actually began through a harrowing experience that he had with his family.

Ezell's son broke out in a rash one day - one that appeared to be incredibly severe. Quickly, he was able to trace it back to the laundry detergent that he was using. It was an allergic reaction, and one that appeared to be getting worse. Thankfully, with no medical intervention and less than 24 hours later, his son was fine. But out of that experience, inspiration was born.

Ezell realized that the types of companies that make these products weren't necessarily trying to hurt their customers - it's just that the almighty sale was more important than anything else. After a chance meeting with another entrepreneur who was making eco-friendly laundry detergent, he decided to invest in this particular business to help people avoid situations like the one that had happened to him.

After a series of pivots, Ezell and his team got down to asking hard questions. One of the biggest from an environmental standpoint was "what if people need these products but they don't want to use so much packaging?" With that, the team pioneered the idea of refillable cleaning products. It was an idea that would allow them to meet their needs and still do their part to help protect our fragile environment at the same time.

With no debt and no investors, the company - MyGreenFills - quickly became the fastest growing of its type on the continent. Some people refer to the process as growth hacking, but Ezell recognizes that it's now called something different:

In the early days of the business, Ezell settled on a strategy that has obviously served he and his team incredibly well. He indicated that regardless of how many pivots they needed to make or what was going on in the market, they needed to be laser-focused on the people they had dedicated themselves to serving in the first place.

At the same time, they also made the bold decision to repel the people they didn't want to serve. If someone is passionate about going to the Dollar Store and paying as little as possible to get the cheapest cleaning products they can fine, MyGreenFills was set on ignoring them. This is because, as Ezell puts it, those people are so far down the value chain that it's just not possible to effectively communicate with them. You're never going to convince that type of customer that what you're doing is worth paying attention to. You will, however, spend a lot of money trying.

Therefore, it makes more sense to focus your efforts on the people who are most likely to become your ideal customer in the first place. If that means leaving other segments of the market behind, so be it.

But the biggest lesson that Ezell learned throughout this time - and the one that matters most within the context of Shopify - is that "growth hacking" is built on nothing if not relationships. True relationships with whoever your ideal customer happens to be. It may be transactional in a literal sense, but it cannot be in terms of your intentions.

For Ezell, he was simply trying to help people avoid a precarious situation that he himself had once fallen into. The original goal behind the company wasn't to make money - it was to help people live a better life. Yes, everyone wants to run a successful business and businesses exist to make profit. But that can't be the only driver of what you're doing.

If it is, Shopify users will quickly see you as cold and cynical - because that's exactly what you'll be. But if your efforts are focused on relationships, they'll see you as something far more important.

They'll see you as someone who is legitimately trying to solve their problems or address concerns they might have. They'll see that you can offer them something of legitimate value that they wouldn't have were you not in their life.

At that point, you rise up to become something so much more than just another Shopify storefront. You become a partner in their own success in every sense of the term. That's not just how you attain as many new customers as possible. It's also how you create a loyal army of brand advocates, which in and of itself is how Shopify success is decided in the modern era.

WANT TO GET THE BEST TACTICS AND STRATEGIES FROM THE TOP EXPERTS IN THE AFFILIATE MARKETING WORLD?

Join us at Affiliate Summit West, where we will have 20+ strategic sessions to help you get the most from your partners, prove the value of the affiliate channel, take partnership programs global, and much, MUCH more. 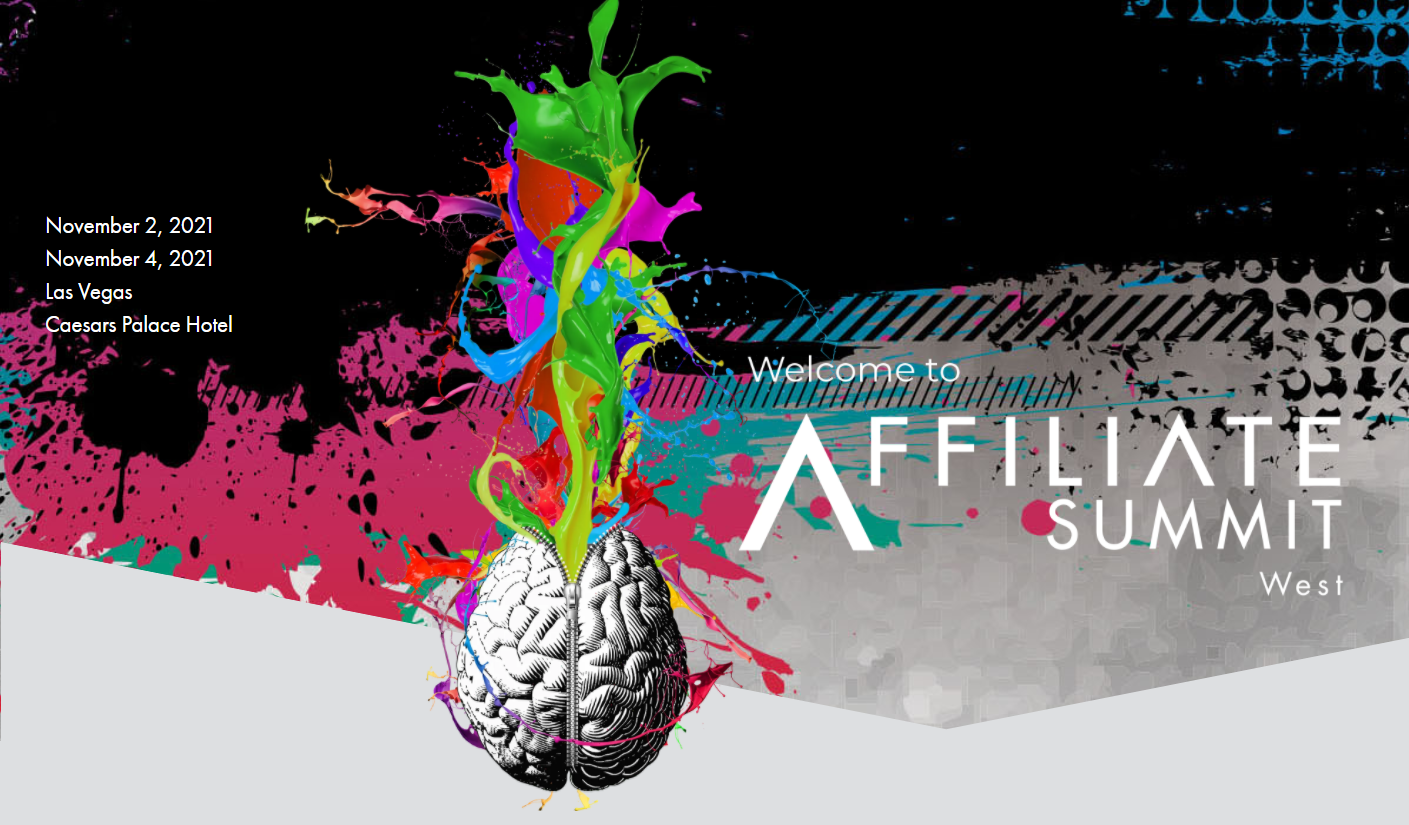