Goldie Chan is a LinkedIn Video creator, global keynote speaker and digital strategist. Her video channel won LinkedIn Top Voice and is the longest running daily show on the LinkedIn platform with over 6 million views and counting.  She's known as the "Oprah of LinkedIn" by Huffington Post.  She spoke at the Digital Agency Expo on how LinkedIn could be Your Secret Weapon For Branded Video.

The most popular social networking sites give you access to billions of users between them, all of whom want as much content as you're able to generate. It's a perfect way to drum up not only brand awareness and anticipation, but a new level of engagement at the exact same time.

But while it's certainly true that sites like Facebook, Twitter, and even Instagram garner much of the attention of digital marketers, LinkedIn is perhaps the one channel that people just aren't paying enough attention to. In fact, within the context of branded video in particular, LinkedIn is poised to become your secret weapon in a way that is far too important to ignore.

All About LinkedIn Video: What You Need to Know

One of the reasons why so many digital marketers overlook the power of LinkedIn for branded video ultimately has to do with the fact that it's much more versatile as a platform than most yet realize.

LinkedIn Video was originally launched in the summer of 2017 and has had many new features and performance fixes implemented in the years since. One of its major advantages comes by way of the fact that you can upload content natively on both desktop and laptop computers, as well as on mobile devices like smartphones and tablets. This makes it the perfect channel for getting that content out into the hands of the people clamoring for it while on-the-go.

But most importantly, LinkedIn Video now includes a "live" component that is evidenced by hashtags like #LinkedInLive. As studies have shown that live content is overwhelmingly favored in terms of viewers (and people watch live content longer than they do pre-recorded videos, too), it creates something of a perfect storm in the best possible way.

Note, however, that LinkedIn Live is still in a very small closed beta--a status that has remained in place since May of 2019. However, you can apply for access to the beta at the LinkedIn website and once this feature rolls out to all users, you can expect it to grow in use enormously from there.

Yes, it's true that LinkedIn Video is still very much in the "wild, wild west" stage of the platform. But if anything, that means it's your prime chance to get in on the ground floor of something that is only going to get more prominent (and popular) over time.

What Can LinkedIn Video Do For Marketers?

Regardless of what your objectives and goals for branded video are, LinkedIn Video is an efficient way to accomplish every last one of them.

Because of the professional nature of LinkedIn (especially when compared to alternative social media options like Twitter), LinkedIn Video is an efficient chance to focus on the core goal of brand awareness for B2B organizations in particular.

Adobe, for example, regularly uses the platform for not only videos but also livestreaming sessions, as well as for cross-platform events like live tweeting engagements. In a short amount of time, they've already seen tremendous results. They've increased awareness of their B2B products, for example, and they trend consistently for hashtags like #AdobeInsider. But most importantly, they've increased the purchasing rates of higher value Adobe enterprise products with their B2B customers--which is a goal that you can absolutely replicate with the right approach.

LinkedIn Video is also a great way to amplify an upcoming product launch, particularly as it relates to your B2C customers. Here, you would want to create focused, branded video content around one upcoming product well in advance of its actual arrival on the market (think: months, not weeks or days).

With that simple approach, LinkedIn Video can help you generate a massive amount of product interest during your set period of time. At that point, people aren't just aware that you have a new product coming up. They're more excited for that date than ever and by the time it finally arrives on the calendar, they're more than ready to make that purchase, too.

But truly, one of the biggest opportunities that LinkedIn brings with it for branded video involves the ways in which you can use it to further establish yourself as a thought leader in your market. Remember that people aren't going to buy into your products and services simply out of the kindness of their hearts. They want to know that the brand behind those products is one worth believing in, and thought leadership is a great way to do it.

With LinkedIn, you can create branded video content that not only displays a significant amount of credibility, but that also shows off your industry vertical expertise as well. Because that content is hosted on LinkedIn and not something more casual in nature like Facebook, it immediately has more "authority" behind it than it otherwise would.

Lego, for example, recently launched a video interview series featuring women leaders within their organization. Here, they were establishing thought leadership around the timely and important theme of "mentorship."

Again, the results were incredible and they have LinkedIn as a platform to thank. Even though this content was only used as an internal video, it gave their larger recruitment efforts a major boost. More people were interested in joining the leadership team at Lego than ever, which is something that wouldn't have necessarily been a forgone conclusion had they been experimenting with other channels.

An Opportunity That Is Yours for the Taking

In the end, remember that any social media network is ultimately just a tool--the same as anything else. What that tool can do matters less than what it can do in the right set of hands. All of this is to say that how you use LinkedIn for branded video can and should be heavily impacted by what you're trying to accomplish to begin with.

But provided that you create content and take decisive action with your own unique goals in mind, LinkedIn is more than just a secret weapon in terms of your branded video efforts. It's the best friend you've ever had, and one that didn't exist even as recently as a decade ago.

Goldie Chan will be speaking at ASEURO Remote on July 1 as she discusses Weathering The Storm: How Leaders Can Build Unshakeable Brands In 2020.

Register today for your chance to hear from her 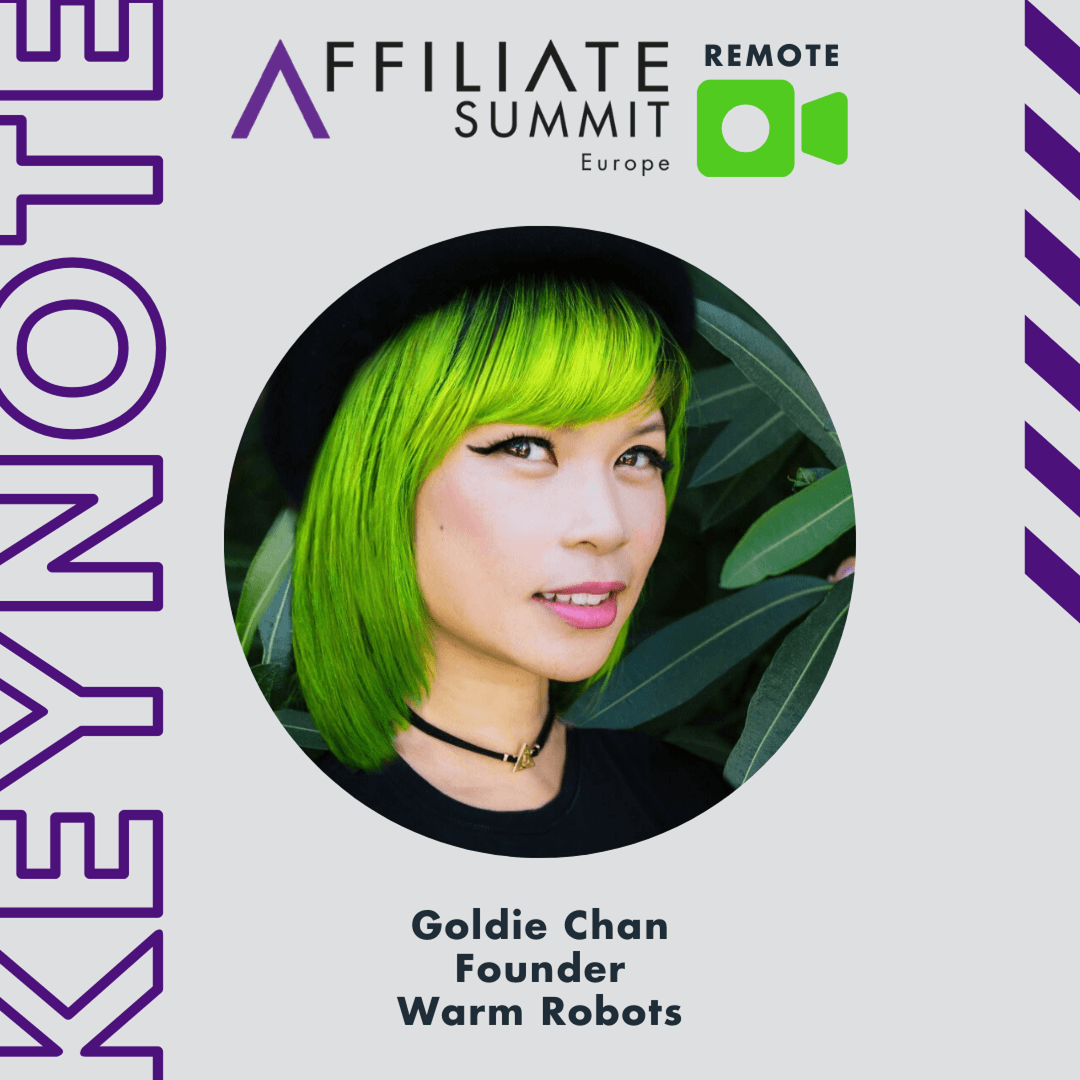