Welcome to the world of imagiNATION

Billy Gene is the founder and CEO of Billy Gene Is Marketing Inc. - A top-ranked agency & educational hub for digital advertising and customer acquisition. His personal ads have been seen over a billion times across Facebook, Instagram, and YouTube.

Billy has over 140,000 students in 75 countries, has worked with several of the largest franchises across the globe, and has been featured in some of the leading publishing companies around the world such as Forbes, Entrepreneur.com, SD Business Journal, and The Huffington Post.

He has also key-noted or spoken on dozens of the most well-known stages in front of tens of thousands of people, was nominated for the Ernst & Young Entrepreneur of the Year Award, and ranked in 2019 & 2020's “Inc 5000: The Most Successful Companies In America.” 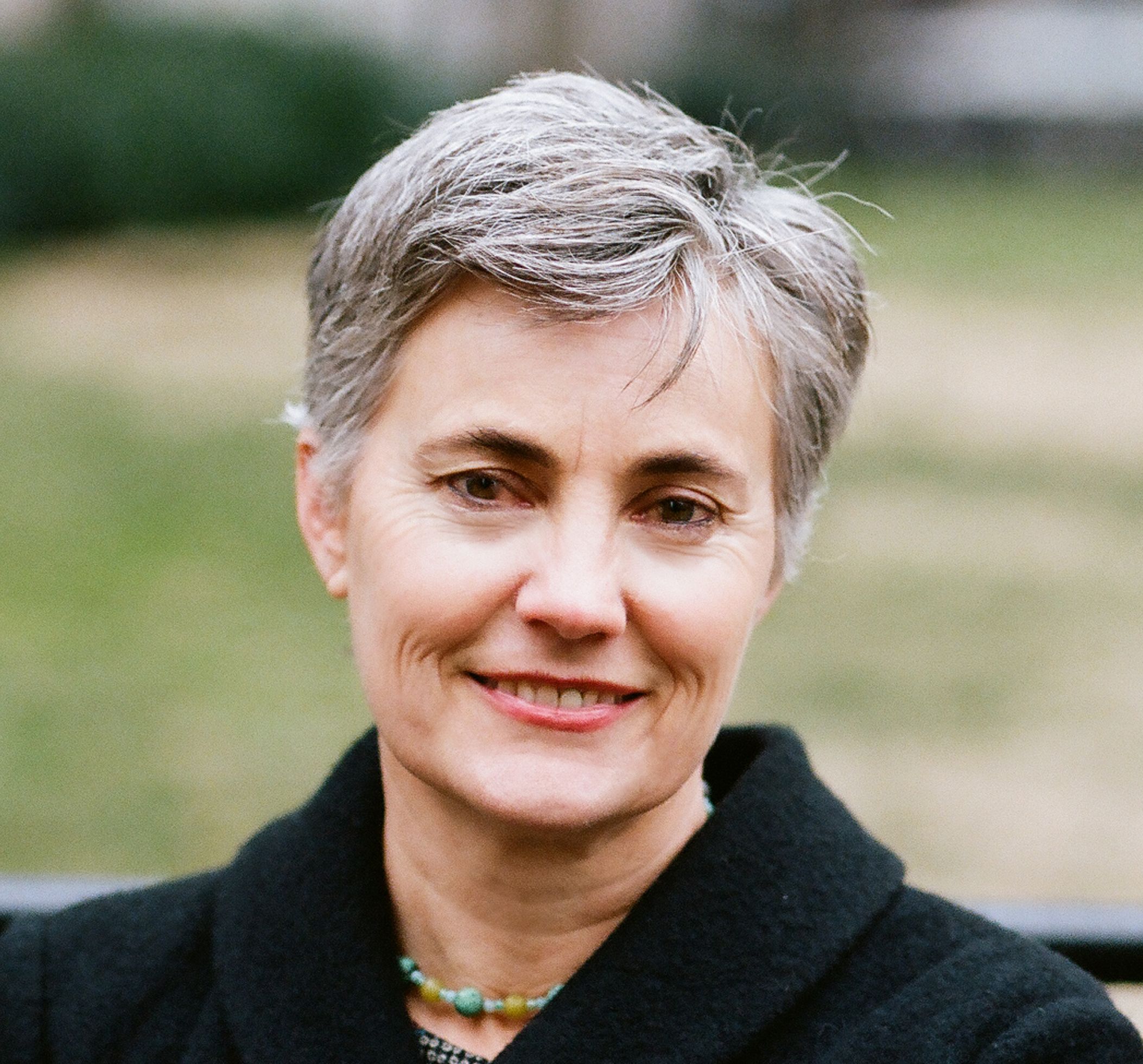 Robin Chase is a transportation entrepreneur. She is co-founder and former CEO of Zipcar, the world’s leading carsharing network; as well as co-founder of Veniam, a network company that moves terabytes of data between vehicles and the cloud. In 2019, she co-founded her first nonprofit, NUMO, a global alliance to channel the opportunities presented by new urban mobility technologies to build cities that are sustainable and just. Her book is Peers Inc: How People and Platforms are Inventing the Collaborative Economy and Reinventing Capitalism.

Robin lectures widely, has been frequently featured in the major media, and has received many awards in the areas of innovation, design, and environment, including the prestigious Urban Land Institute’s Nichols Prize as Urban Visionary, Time 100 Most Influential People, Fast Company Fast 50 Innovators, and BusinessWeek Top 10 Designers. Robin graduated from Wellesley College and MIT’s Sloan School of Management, was a Harvard University Loeb Fellow, and received an honorary Doctorate of Design from the Illinois Institute of Technology.

Keynote: 5 Industry Leaders on the Future of Digital Marketing 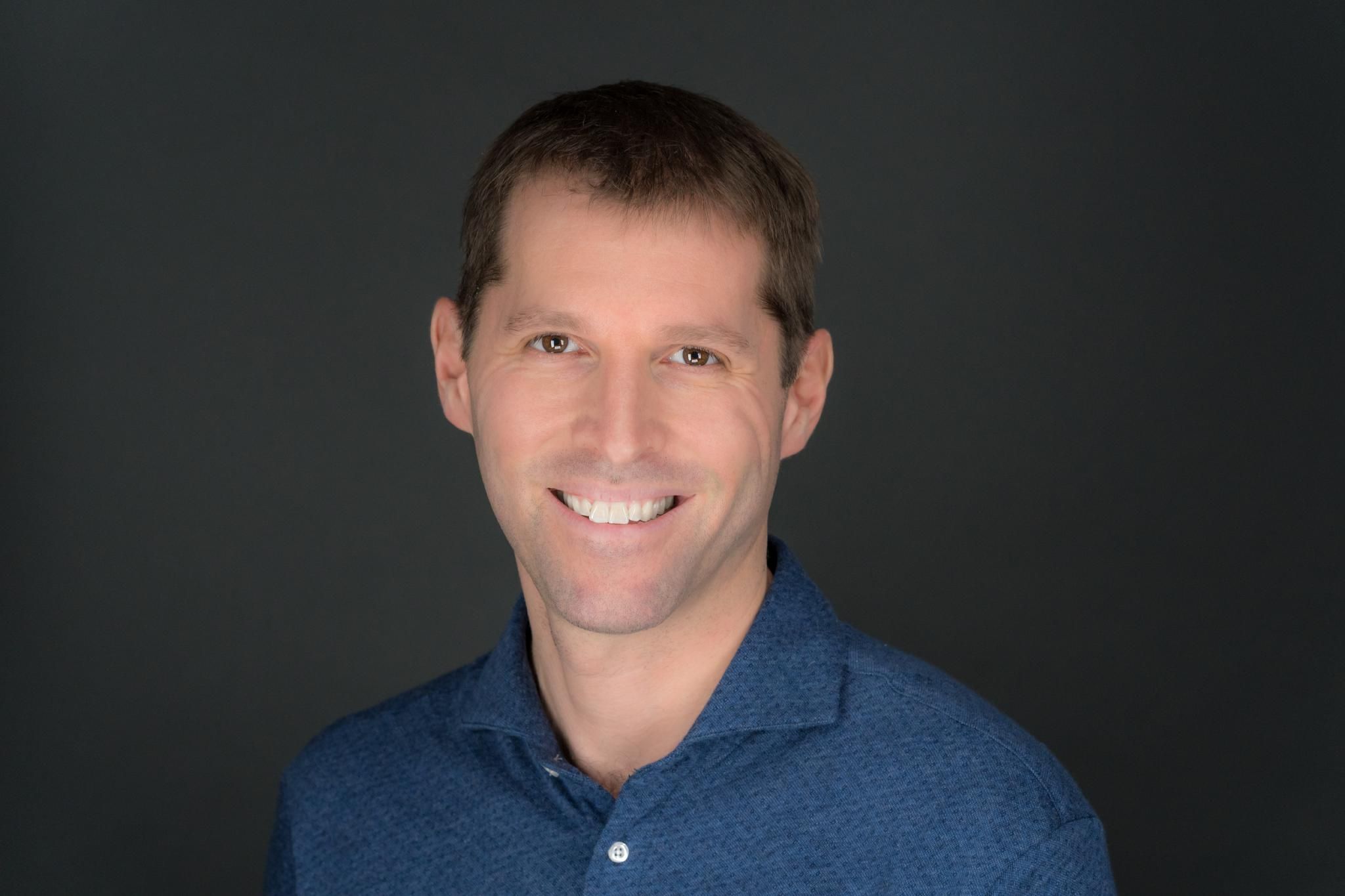 Robert Glazer is the founder & CEO of global performance marketing agency, Acceleration Partners. Under his leadership, Acceleration Partners has received numerous company culture awards, including #4 on Glassdoor’s Employees’ Choice Awards, Ad Age’s Best Place to Work, Entrepreneur’s Top Company Culture, & Inc. Magazine’s Best Place to Work. Bob is a columnist for both Forbes and Inc. & many other leading publications. He also shares ideas and insights around these topics via Friday Forward, a weekly inspirational newsletter that is followed by over 35,000 leaders worldwide. He recently authored the international bestselling book, Performance Partnerships & is a sought-after speaker by companies & organization around the world. Bob serves on the Board of Directors for BUILD Boston, is a global leader in Entrepreneur’s Organization & founder of The Fifth Night charitable event.

Andrew Fried has over a decade of CMO experience scaling consumer brands. He's currently a Senior Vice President at Mint Mobile, leading direct-to-consumer for their portfolio of telco brands. Prior to Mint, Andrew led Omnichannel Marketing for Walmart's Direct to Consumer division, where he oversaw brand, performance, and digital for a portfolio of brands. While at Walmart, Andrew served as CMO of Allswell, one of the fastest growing DTC brands in history via its viral marketing, omnichannel initiatives, and data-led performance marketing tactics. Andrew dreams of the good ol' days on the Bowdoin College tennis team, but now gets his competitive fix with nightly games of backgammon or cribbage against his husband.

Leilani Han is the Head of Business Development & Partnerships at Wirecutter, a New York Times company. In this role, she is focused on driving strategy for affiliate revenue, licensing, programmatic and other strategic partnerships. During her tenure Wirecutter has diversified direct partnerships with dozens of brands and strengthened existing core partnerships and scaled their deal event strategy, all while staying true to Wirecutter's mission of servicing their readers first. This work has helped Wirecutter significantly grow affiliate revenue year over year. Leilani has over 15 years of experience, beginning her career at Nielsen's online division before pivoting to focus on affiliate marketing over the last dozen years, with experience across the merchant, network, and publisher side. Leilani has specialized in commerce content since 2016.

Geoffrey Sanders is the Chief Marketing Officer at Firstleaf, which he joined in September 2020. Geoff leads acquisition, retention, brand marketing and creative, and digital product for Firstleaf, and manages Firstleaf’s DTC eCommerce P&L. Five months into this role, Geoff was named to Forbes’ CMO Next 2021 list. Prior to joining Firstleaf, Geoff was SVP of Growth & Analytics at Casper, as well as General Manager of Casper’s North America eCommerce business. He led the team responsible for customer acquisition and retention efforts spanning all paid media, website optimization, and CRM strategy & execution, and the enterprise analytics and data science function. He joined Casper in July 2018. Geoff has over 15 years of experience in data-driven marketing, spanning the full customer lifecycle, all digital and traditional paid channels, owned media such as website optimization and email, and marketing technology and operations. His experience ranges from Fortune 50 corporations such as Citi to DTC startups like Betterment, Gilt Groupe, and Casper. He also worked in marketing at Gillette, in corporate strategy and marketing at Capital One, and in strategy consulting at Mitchell Madison Group and Sapient. Geoff received Bachelor of Science degrees in Economics and Biology from the Massachusetts Institute of Technology, and an MBA from the Kellogg School of Management at Northwestern University. He lives in Manhattan with his wife Debbie, son Ben, and daughter Sammie. When not trying to keep up with his children, Geoff can be found watching NFL football, following computing and technology trends, reading historical and science fiction, and attempting to improve his photography skills. Geoff is a member of CommerceNext’s Advisory Board, General Assembly’s Marketing Standards Board, and on the board of his condominium.

Emily Jackson is the SVP, eCommerce at Forbes where she oversees the company’s growing commerce business. Emily is responsible for multiple business lines, including affiliate, coupons and storefronts. Before Forbes, Emily built and ran the commerce business at Conde Nast and before that helped scale affiliate at many large publishers during her time at Skimlinks. British born, Emily now lives in Brooklyn with her husband and rescue pup, Pickle.

Nick is a veteran of the footwear and apparel industry, currently as CMO of The Legends Brand, and previously spending 7 years with the adidas Group. His experience spans all corners of digital and eCommerce, with a heavy focus on direct response tactics.